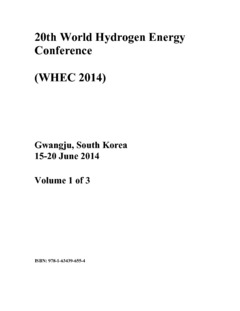 In 2013 the implementation in New Zealand of hydrogen technology took a significant step forward when the private sector company H2NZ facilitated the establishment of a nationally focused Hydrogen Technology Development Committee (HTDC) based at Unitec (NZ) to provide commercially viable renewable hydrogen based energy solutions. The scope for deployment of hydrogen technologies initially encompasses transport, stationary equipment and heating. A New Zealand Branch of the International Hydrogen Energy Association will be established as a promotion and information dissemination entity. Concomitantly commercial activities are being managed by H2NZ; education and research by Unitec; and expert advice and facilitation of commercialisation by Callaghan Innovation, a government agency. Industry partners are engaged at all levels to maximise potential for commercialisation. In December 2013 H2NZ through the HTDC launched the development of two projects. These are a hydrogen powered quad bike and a zero grid energy residential house incorporating on-site hydrogen storage. Both are planned to be built by the end of 2014. In addition H2NZ is facilitating the commercialisation of UniSyD techno-economic system dynamics modeling software through collaboration between the joint intellectual property owners Unitec and the University of Iceland (UI), and the New Zealand National Energy Research Institute.