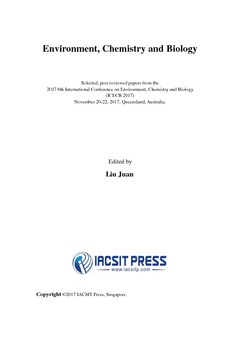 High concentrations of particulate matter (PM) in the atmosphere have been associated with degradation of human health. Auckland is the most populous city in New Zealand, with a humid subtropical climate (characterised by hot and humid summers and mild winters) and is one of the most remote cities in the world. Analysis of the weather conditions and PM10 concentrations in Auckland can provide an understanding of how weather conditions impact PM10 concentrations in isolated systems. This study looks at the impacts of Temperature and Relative Humidity (RH) on localised PM10 concentrations in an urban area of Auckland over the winter period. This study has shown that the ratios of PM1:PM10 and PM2.5:PM10 were 64% and 87% over the study period. Temperature was observed to have a negative correlation with PM10 over a diurnal timescale. RH generally showed a positive correlation with PM10 up to a threshold value of 75% RH, beyond which the correlation ceased. RH affects the natural deposition process of PM, whereby moisture particles adhere to PM, accumulating atmospheric PM concentration. With increasing humidity, moisture particles eventually grow in size to a point where ‘dry deposition’ occurs, reducing PM10 concentrations in the atmosphere. There were a number of occasions where PM10 remained low even while RH increased and further investigation showed these events coincided with periods of rainfall.