The current state of productivity in the NZ construction industry 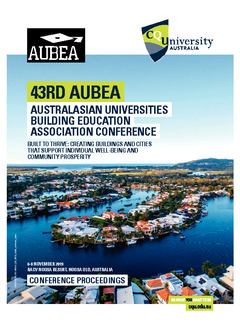